“The mighty God, even the LORD, hath spoken, and called the earth from the rising of the sun unto the going down thereof” (Psalm 50:1).

“As for God, his way is perfect: the word of the LORD is tried: he is a buckler to all those that trust in him. For who is God save the LORD? or who is a rock save our God? It is God that girdeth me with strength, and maketh my way perfect” (Psalm 18:30-32).

“For God so loved the world, that he gave his only begotten Son, that whosoever [BELIEVETH] in him should not perish, but have [EVERLASTING LIFE]” (John 3:16).

“And the times of this ignorance God winked at; but now commandeth all men every where to repent: Because he hath appointed a day, in the which he will judge the world in righteousness by that man whom he hath ordained; whereof he hath given assurance unto all men, in that he hath raised him from the dead” (Acts 17:30-31).

“For God sent not his Son into the world to condemn the world; but that the world through him might be saved. He that believeth on him is not condemned: but he that believeth not is condemned already, because he hath not believed in the name of the only begotten Son of God” (John 3:17-18). 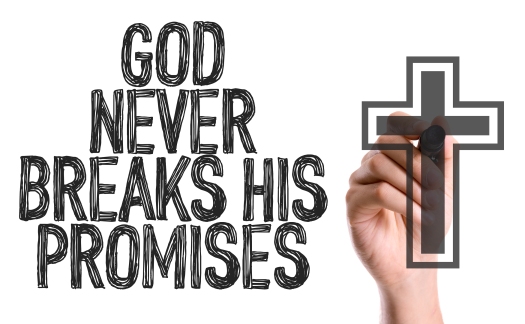